Wish you all a Happy New Year.
May the new year 2017 be 10x better for biotech traders & investors 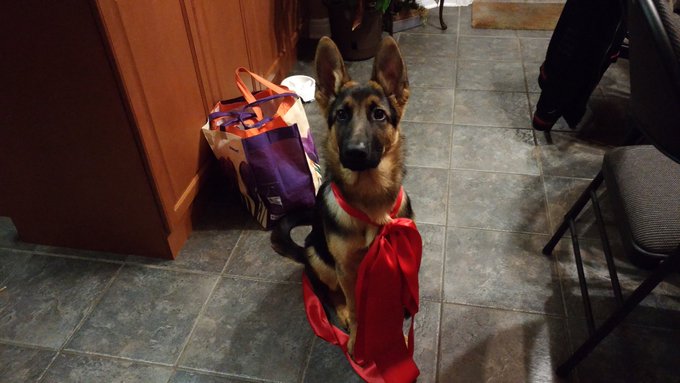 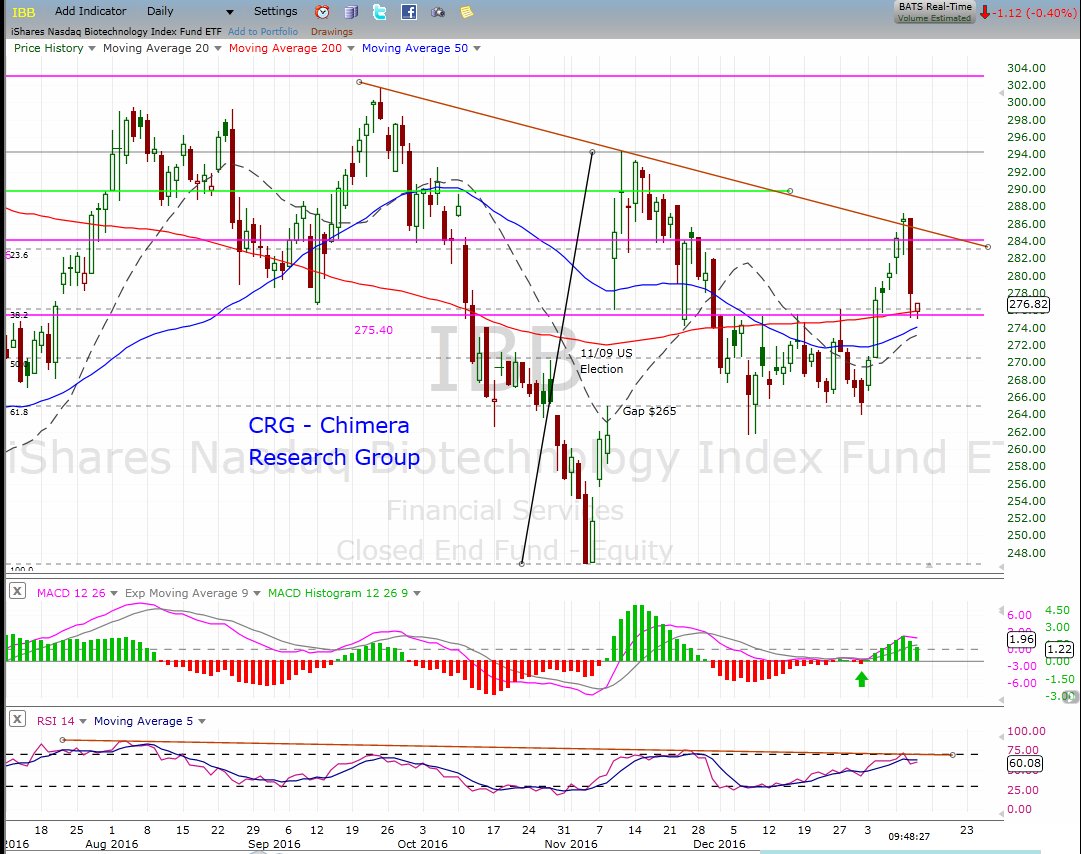 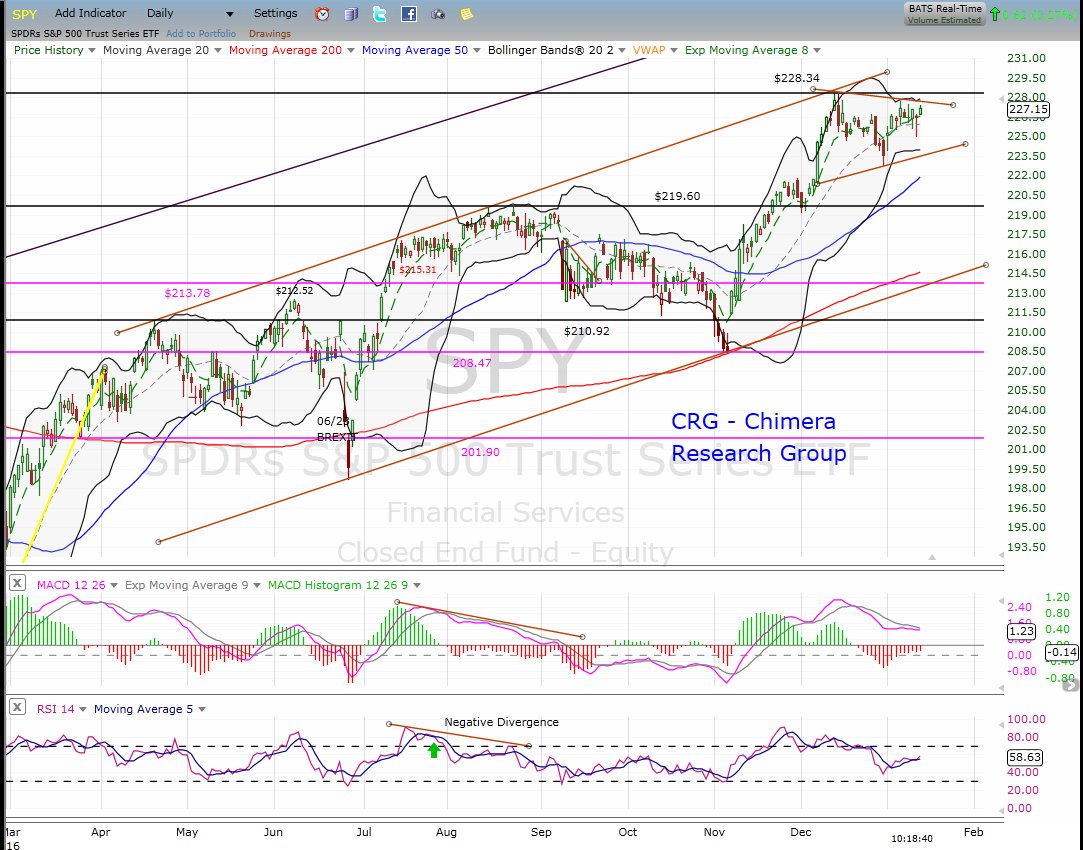 Donald Trump is now officially the President of the United States and from here in the next 100 days, every day matters. Investors will be watching Trump's initial executive actions closely. His inauguration speech was focused on protectionism, which sent jitters across the financial markets. The Dollar, which had initially traded higher before the inauguration turned negative by end of the North American session.

In the first hours of the Trump Presidency, the White House announced that the U.S. will be withdrawing from the Trans Pacific Partnership and will seek to renegotiate NAFTA. Trump's first executive actions included taking down the Affordable Care Act website, signing the Mattis waiver bill into law and formal nominations to Senate and a proclamation for a National Day of Patriotism.

Looking ahead, there's talk that as much as 200 executive orders targeting Obama policies could be announced on Monday with more ambitious plans to come in the days/weeks to follow. U.S. politics will overshadow economics in the coming week, especially with a light economic calendar. No major U.S. reports are scheduled for release at the start of the week. Most expect choppy trading in the Dollar in the coming week as the market reacts to every speech/policy announcement that Trump makes.
חזור למעלה 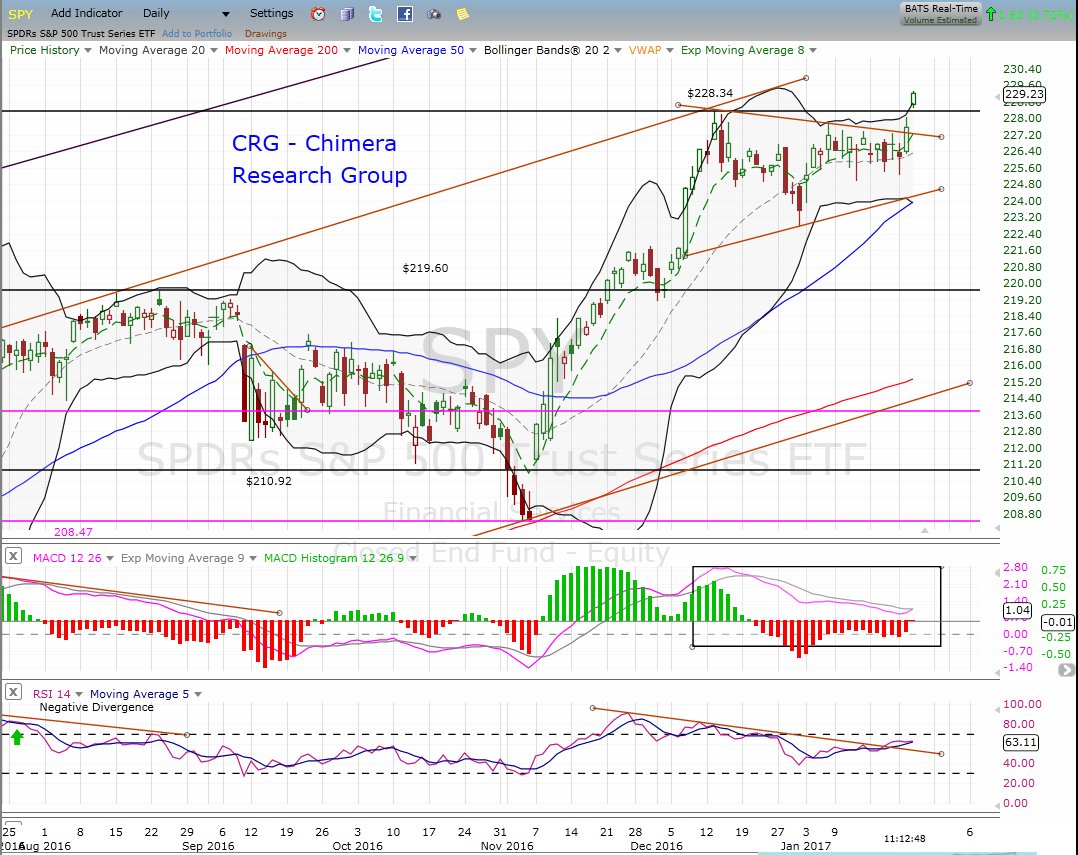